Being Motivational to Others is eXtraoOrdinary 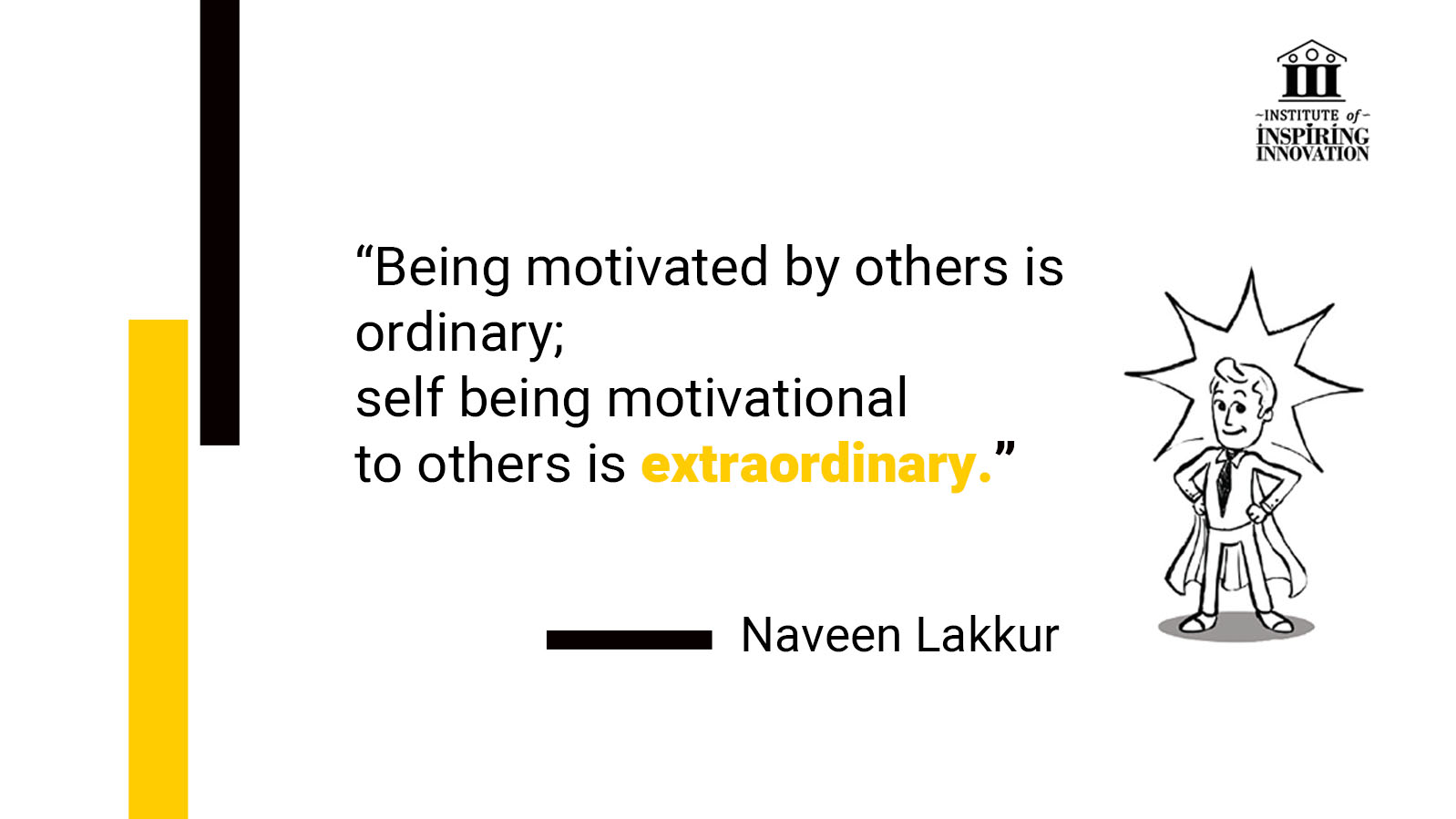 Motivation is a force that drives people to do things. Showing people the way so that they take your life as an inspiration and your success story as motivation, is extraordinary like India’s open water swimmer Bhakti Sharma who inspired people to dream big and work for it.

You will remember Banwari Tola, a small town in Uttar Pradesh, India from today. Maybe you will go there for a shave. This town is home to two female barbers who broke stereotypes. The sisters took over the barbershop from their ill father and put a Little Extra effort for its success.

They broke every ‘rule’ in the book because these two girls were in a male-dominated profession. Men would refuse to enter their shop as they had not got a haircut or a shave from women before. In the beginning, they had to disguise as boys to earn money to run the family. Only a few people warmed up to the idea of women in this profession.

Jack Ma is a legend who founded the multibillion-dollar e-commerce conglomerate, Ali Baba. Previously, he was an English teacher. Despite his stature today, he is surprisingly humble in his opinion. In his own words, the world must invest in young people as they do things better. Post his Ali Baba years, Jack Ma has been advising and motivating students worldwide.

He tells people to not be afraid of rejection. His favorite movie is the Forrest Gump. The protagonist lives a simple life and has a never give up attitude. You have to work hard, not only for ourselves. The truth is not everything is possible. But you have to try. if you are successful, Jack Ma opines that a lot of others will succeed.

More than anything, work with a team.