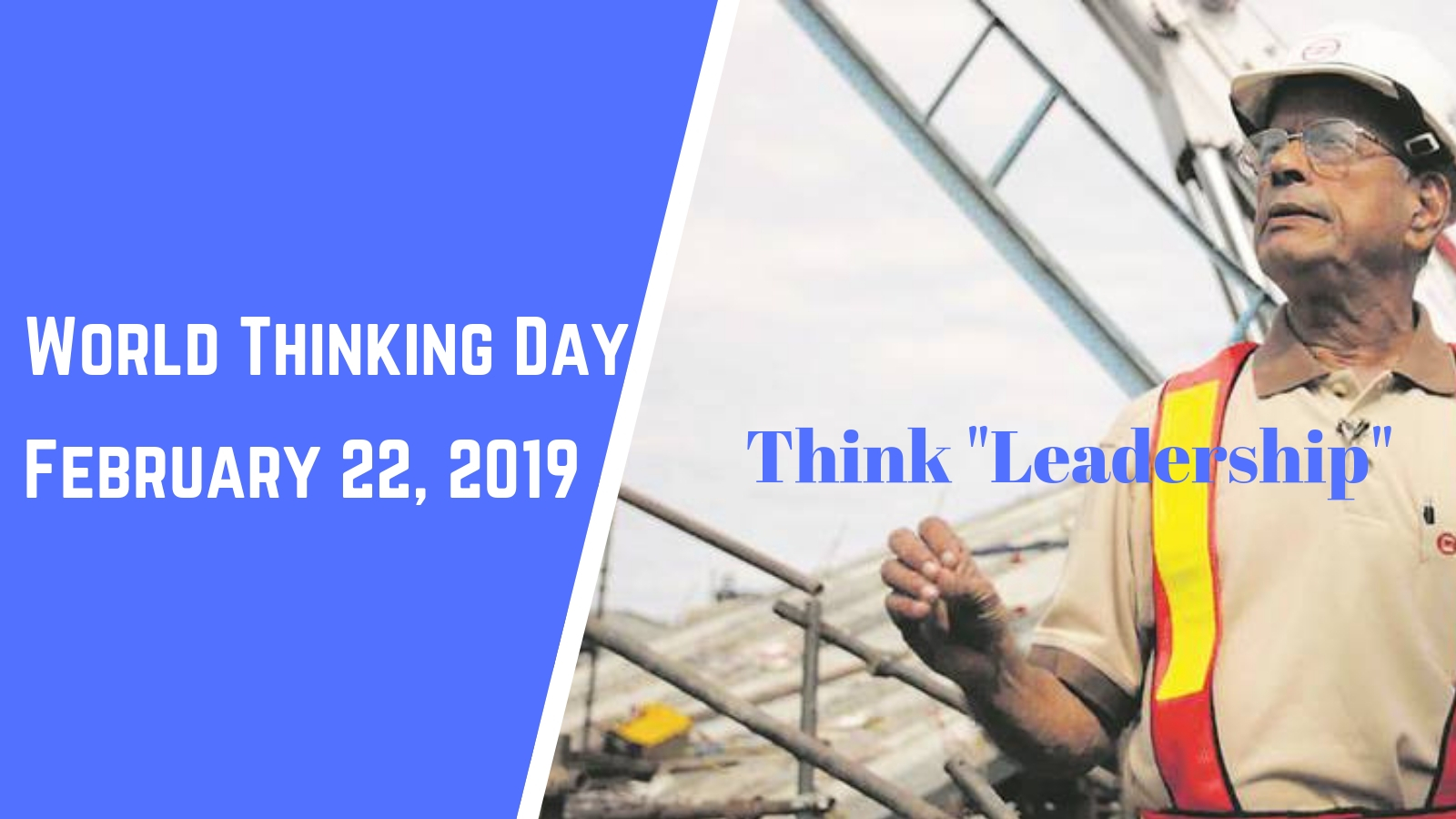 The theme of this year’s “World Thinking Day” is “Leadership”. Let’s discuss a civil engineer who showed incredible leadership in giving birth to the mass urban rapid transit movement in India. Naveen Lakkur, Chief Innovation Officer at Institute of Inspiring Innovation introduces to you Dr. E. Sreedharan, popularly known in India as the “metro man” who was an innovative leader.

During the 70s, countries like India and China stepped into the urban rapid transit bandwagon. While China had a dream run, India’s dream collapsed. Its first metro project in Kolkata (Calcutta) was wrought with bureaucracy, cost overruns and frequent delays. The first 3.4 kilometers of metro Line 1 was opened 12 years after the foundation stone was laid. The entire line took more than two decades.

When it was decided that Delhi metro must be built to provide a mass rapid transit to the ever growing metropolis, people thought it was madness. More than easing traffic, the authorities had to quell skepticism. The Calcutta debacle had diminished people’s interest in mega projects and their faith in the system.

Delhi Metro Rail Corporation (DMRC) was set up as a joint venture that included the Govt. of India and the Govt. of Delhi. It took up the challenge and set to burst through the infamous red tape of Indian bureaucracy. They needed innovative leadership who would not buckle under pressure of any kind.

Dr. Sreedharan after he successfully implemented the Konkan Railway, was appointed as the Managing Director. He was already an example in leadership and project management, evident by his efforts in completing the Konkan Railway project.

Examples of his leadership

As of today, Delhi metro is 327 kilometer in length, and it has given impetus to plan and construct the regional rapid transit trains in the same lines as S-Bahn of Germany. Delhi metro has taken many innovative approaches over the years like using driverless trains and going fully solar because of it came to be called as the, “World’s First Green Metro”.

Against all odds, he made the dream of Delhites come true. It stands as a testament to Dr. Sreedharan’s display of effective leadership traits, perseverance and innovation in project management.